With the influx of data, businesses are now drawn towards alternate database management tools and systems apart from the traditional relational database systems. This has been done so to manage the flood and influx of the new data.

There has been an observable rise and interest in the wave of the non-relational databases, also known as ‘NoSQL’.

MongoDB is an open-source database that uses a document-oriented data model and a non-structured query language in absolute terms. The MongoDB Atlas is a cloud database solution for contemporary applications that is available globally. The best in class automation and established practices offer to deploy fully managed MongoDB across AWS, Google Cloud, and Azure.

The MongoDB Cloud guarantees availability, scalability and compliance with the most strict data security and privacy requirements. It is a unified data platform that includes a global database, search, data lake, mobile and application services.

Since it is a NoSQL tool, it does not use the usual rows and columns but is a design built on collections and documents. It allows documents to have different fields and structures. The data model in MongoDB follows a very flexible pattern that lets one combine and store data without having to compromise on the indexing options, data access and validation rules.

MongoDB was created in 2007 by Dwight Merriman, Elito Horowitz and Kevin Ryan. They started MongoDB when they realized that they needed a solution for the problems of scalability and agility.

In the most straightforward words, the database can be called the physical container for data. Each database has its own set of files on a file system with multiple databases on a single MongoDB server.

A set of key-value pairs can be designated as a document. Documents are related to dynamic schemas. With dynamic schemas, the benefit exists that a document in a single collection does not have to possess the same structure or fields. In addition, the standard fields in a collection document can have a variety of data.

As a NoSQL software, the following table explains the differences between MongoDB and a standard Database Management System such as,

One of the biggest pitfalls of the traditional databases has been overcome by MongoDB, and that is scalability. With the constantly evolving needs of the business, the database systems also need to be upgraded. It makes it easy to fetch the data and provides continuous and automatic integration. Along with them, the other multiple reasons are as follows:

Moreover, businesses are increasingly finding out that MongoDB is ticking all the right boxes to meet the business requirements. Here is how:

Scope of MongoDB
Numerous companies on Earth are successfully deploying Mongo, with over half of the Fortune 100 companies being customers of this NoSQL database system. The ecosystem functions are vibrant, with over 100 partners and huge investor interest deployed for form-building.

Ultimately, the success and extent of MongoDB’s dominance can be gauged because the world’s premier scientific endeavor, which the CERN physics laboratory spearheads, is using MongoDB for its data aggregation and data discovery applications. 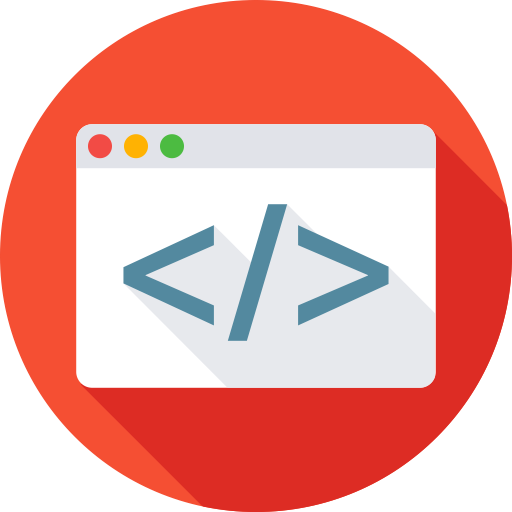